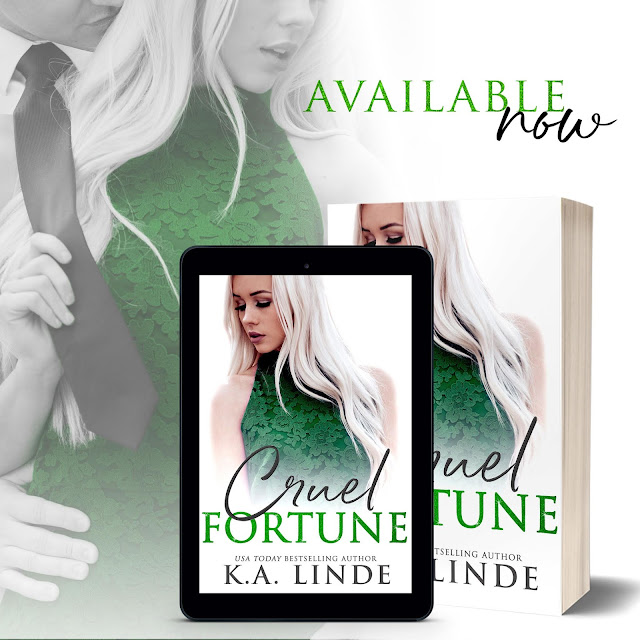 Lose yourself to the dark and glamorous underbelly of the Upper East Side in the second book in USA Today bestselling author K.A. Linde's new billionaire romance Cruel Trilogy.


I finally have everything I ever wanted--fame and fortune and literary success.


Only one problem: I lost my muse.


He was tall, dark, and handsome. Broody, enigmatic, alluring, and right for me in every way.


Until he wasn't. Until I lost everything.


And I can't lose it all again. I'll do anything to keep it.


Even seeing him again... 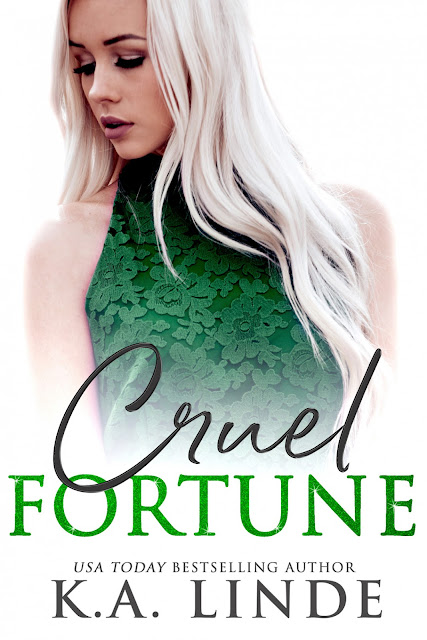 Natalie has now written a book about the underbelly of the aristocrats of the Upper East Side.  She was smart enough to write it under a pen name to protect herself.  But is that enough?

As she begins to promo the book, she is exposed to Lewis again.  Of course, the highest bid by a publisher for her book was from his father's publishing company.  Does this smell like a set-up?  You know it!  The games are starting again.

Lewis pursues Natalie relentlessly.  Too bad he is not totally sincere and continues to manipulate the situation.  And let's not forget that promoting the book in New York City throws Natalie straight into the vortex of evil Katherine and brooding Penn.  Never a dull moment!

Now I am waiting for the final installment of this series.  I really want those evil, manipulative, and entitled characters to get caught and destroyed.  They are the worse people on earth!

Posted by As You Wish Reviews at 8:00 AM
Labels: New Release, Review