BLURB
My planned trip for two unexpectedly turned into a trip for one. Rather than let
my breakup get me down, I packed my bags and decided a week at a luxury
resort was just what I needed.
But one calamity after the next, and suddenly I was stuck without a hotel room,
along with a few hundred other people.
It looked like my fancy vacation was about to turn into me sleeping on the hotel
lobby floor.
Until I overheard a gorgeous man pretending to be someone he wasn’t in order
to steal a reservation from a guest who hadn’t shown up yet.
When I realized there were two rooms, instead of calling him out, I pretended to
be his sister. That’s how the story of “Milo and Maddie Hooker” began.
We were the Hookers.
My depressing trip quickly made a U-turn into an adventure.
My fake brother spent the next few days showing me around his hometown.
When it was time to leave, neither of us really wanted to go yet.
So, instead of flying back to our respective homes, we ventured on a road trip.
At every stop, we’d pick up souvenirs.
But as hot as our chemistry was, we never crossed the line.
Milo knew I’d just come out of a tough relationship and didn’t want to mess with
a vulnerable woman.
So instead, at the end of our trip, we made a pact to meet again in three
months.
It was always my intention to meet him.
But when I got back home, reality hit in a big way.
And I worried I may have lost my handsome stranger forever.
Was there a place for him in my future?
Or had the memory of him just become my favorite souvenir? 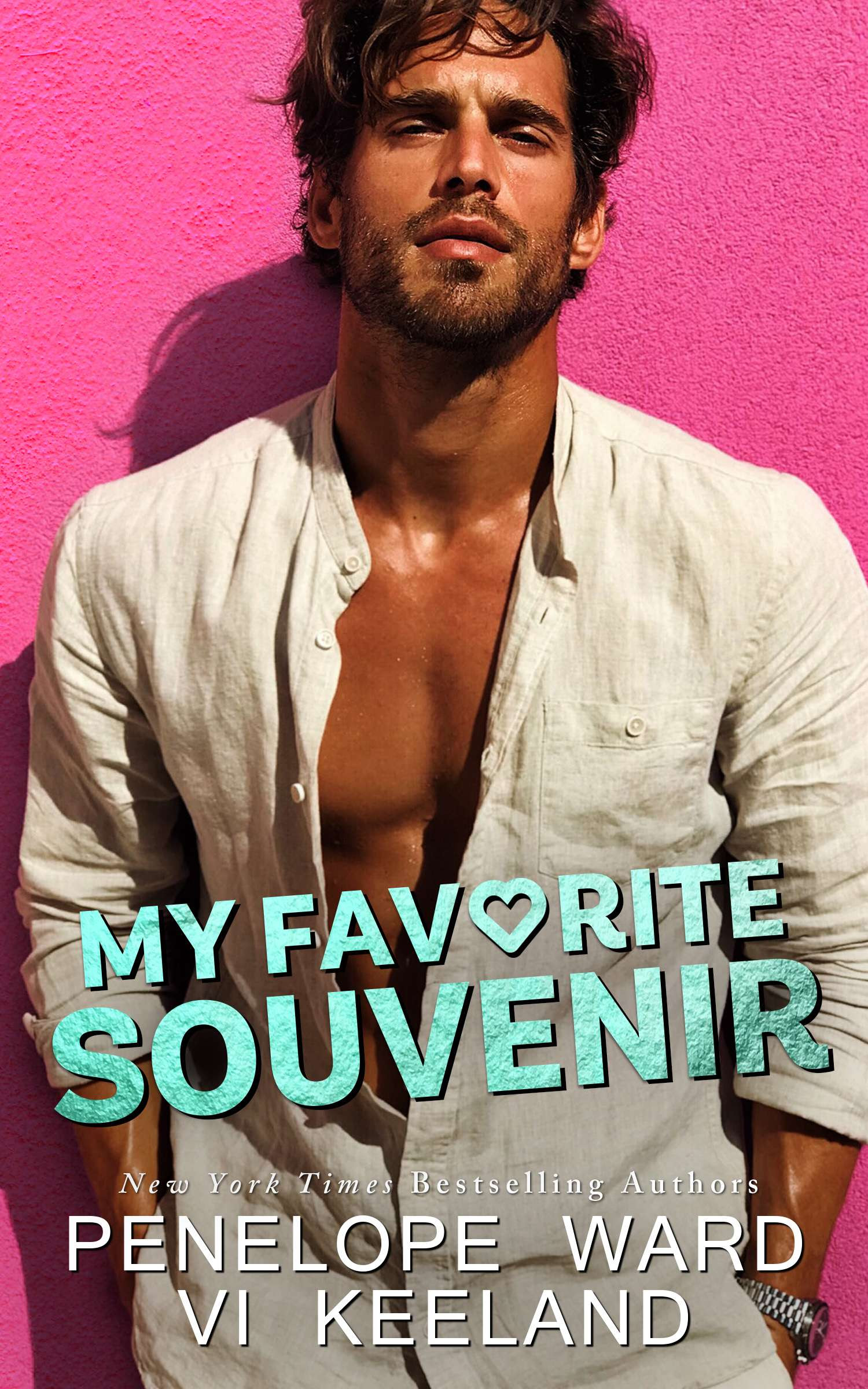 First her wedding goes down in flames.  Then, after she decides to go on the paid in full honeymoon regardless, a snow storm affects her reservations in Colorado and she has no room to sleep in.  What else could go wrong!!

Hazel meets Matteo as he attempts to steal the reservation for a guest that did not show up.  As she goes along with his scheme, they both present themselves as brother and sister.  Little did they know, this would be the beginning to an unforgettable adventure.

For me, the story itself was very appealing.  It does get a little lost in complications around the part where reality hits them and life comes roaring back to mess up their lives.  Although this book is not as impressive as the other books written by this duo, it is still a good book to read and enjoy.

I am voluntarily reviewing this book.  I thank the authors for sharing a copy with me.

She grew up in Boston with five older brothers and spent most of her twenties as
a television news anchor. Penelope resides in Rhode Island with her husband, son,
and beautiful daughter with autism.

With over two million books sold, she is a 21-time New York Times bestseller and
the author of over twenty novels. Her books have been translated into over a
dozen languages and can be found in bookstores around the world.

Vi Keeland is a #1 New York Times, #1 Wall Street Journal, and USA
Today Bestselling author. With millions of books sold, her titles have appeared in
over a hundred Bestseller lists and are currently translated in twenty-five
languages. She resides in New York with her husband and their three children
where she is living out her own happily ever after with the boy she met at age six.

Posted by As You Wish Reviews at 11:10 AM
Labels: New Release, Review