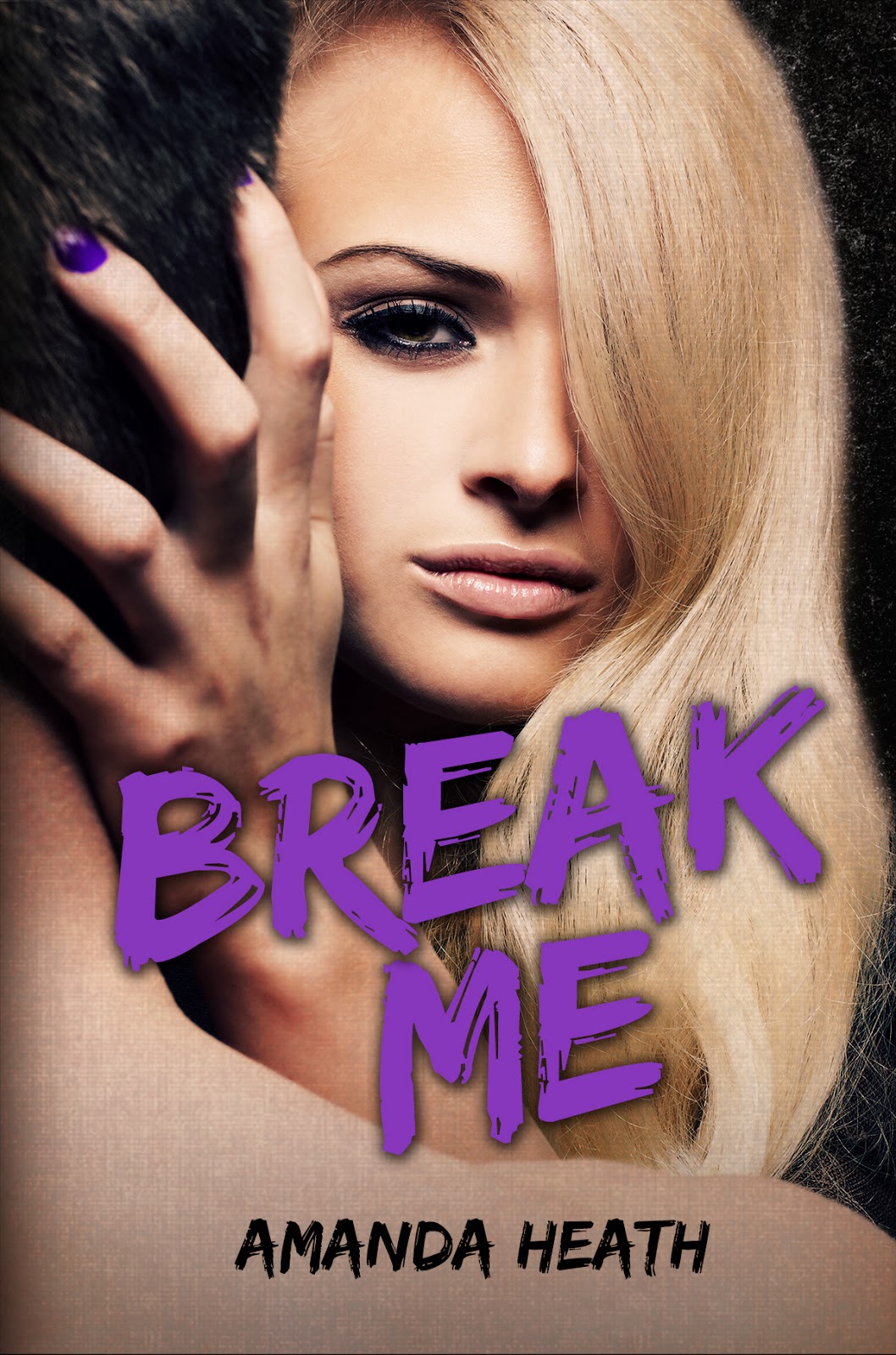 Break Me is the second book in Amanda Heath’s Make or Break Series. It can be read as a standalone.

“Don’t say anything.” I start off with. There are so many things I want to tell him. The one thing I want him to know, that I want him, I will never say aloud. “When push comes to shove, Royal, you’ll break me. I’d never be the same after you. I’d be a shell of this girl.”

His face pales but he doesn’t step away. Something I had planned on. His hands caress my face before he says, “You have that wrong, Wesley. You’ll be the one to break me.”

Wesley Bridges was lost between the living and the dead. She was clinging to her boyfriend, who passed away unexpectedly. She was left with having no way to move on. Her best friends, Annabella and Pierce were to caught up to save her. Even her family turned a blind eye, not able to bare her grief.

Then one day, Royal Sanders walked into her life. Tall, dark and sinfully handsome but aren’t all the unattainable ones? At first it was nothing. She was asked to tutor him and found he’s different then even she thought. She even turned to Royal when things got too hard. And when she falls for him, she falls hard.

But Royal’s the enemy. A long drawn out hatred brews between her friends and Royal’s. That doesn’t seem important to her, considering she’s still in love with her dead boyfriend. A love triangle between life and death…who will win?

Grief is a powerful emotion but there are several different kinds of grief. Betrayal and heartache are still knocking on her door. Things are about to come crashing down around her. It will definitely break her, but will Royal be enough to save her? 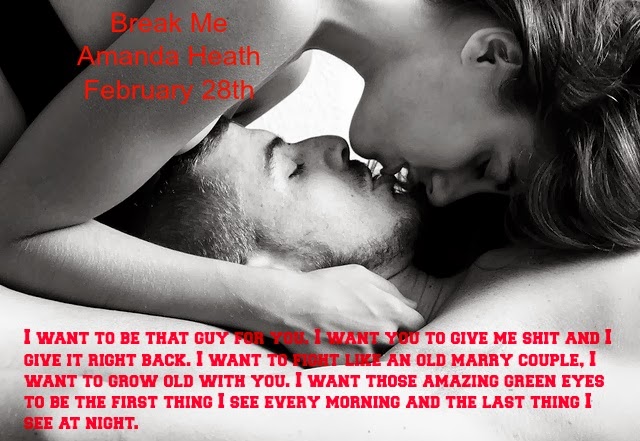 
When I wake up later that afternoon, I can’t help myself I kiss Royal. It might be a little creepy, but I don’t care. His handsome face is relaxed in sleep, so I lean in and press my lips against his. My hand rises up and pushes through his silkily locks.

When his tongue snakes out and licks at my closed ones, I groan, not realizing he was awake. “That’s a way to wake a guy up, Duchess.” He whispers his voice low and full of promise. His tongue enters my mouth when I open my mouth to reply. It duals with mine, seeking dominance and I let him have it.

He breaks away from me, breathing hard and shallow. Something in his eyes sets my entire body on fire. Before I know it I’m taking my t-shirt off, leaving me only in my pink bra and jeans. “Fuck,” he groans closing his eyes and throwing his head back against the headboard.

His hands glide up and down my sides and I smile a secret smile, getting off on the power. When those hands stop at the back of my bra, I know things are about to get real. I should say something to stop it, but I don’t. After the talk we had earlier, I’m about to throw my heart at Royal and never look back. Though I’m not quite there yet.

My bra comes off quickly and that’s when he opens his eyes, taking in my exposed breasts. He doesn’t speak, but he does lift his head to suck on nipple into his mouth. Now my eyes close and I open my legs to straddle his hips. He’s already hard and I grind against it, loving the friction. When he switches to the other nipple, flicking it hard with his tongue, I decide that’s not my favorite part of sex.

“You taste like heaven.” He murmurs, my nip still in his mouth. “You feel like heaven,” I gasp, my hips grinding even harder. His start to lift up making the sensation even better. Okay that’s my favorite part 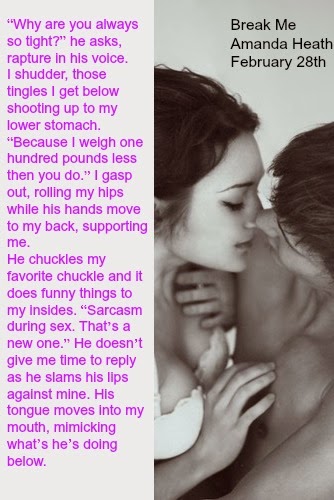 This book deals with grief. There are different types and levels of grief: grief after losing your parents, grief you feel for a family member who is going through rough times or a heartbreak, and the grief of mourning the death of the person you love.

In this particular case, our main character Wesley is grieving the death of her high school boyfriend. This is not an ordinary love. This was a great first love where they had been friends since very young, they were each others first kiss, first times that made their love unique. Trey's death by a drunk driver hit and run, is devastating to Wes. She is heartbroken and quietly sinks into a depression and breakdown unnoticed by her family and friends. When they finally realize what is happening they rally to help Wes and seek help for her before it is too late.

But life dictates that we must heal and move on. It is either that or we are forever stuck in the suffering phase and living in despair. Our story focuses on relationships, friendships and intimate times that become important in living life and moving on.

As a whole, I liked this book. My only concerns with deal with the overabundance of angst and situations that are repetitious. I would have preferred for the editor to have used his/her scalpel more and make this story flow a little smoother.

Parenting takes a hit in this book. None of the parents are depicted as caring or particularly efficient in the art of parenting. Parents who just lost their child are rather callous in moving on and getting rid of their son's personal items. Parents who are so absent from the home, they literally do not realize their daughter is deeply depressed, losing weight and finally has a breakdown. Parents who are so involved with dealing with their own issues staying away from home and unable to recognize their children are lonely and unloved and in need of the nurturing a parent must supply.

If you are a fan of young adult romances you will probably enjoy this book. Please note, in my opinion, this book is for an audience 17 years old and up. Younger audiences should not be subjected to some of the scenes in this book because would be too mature for them to handle. 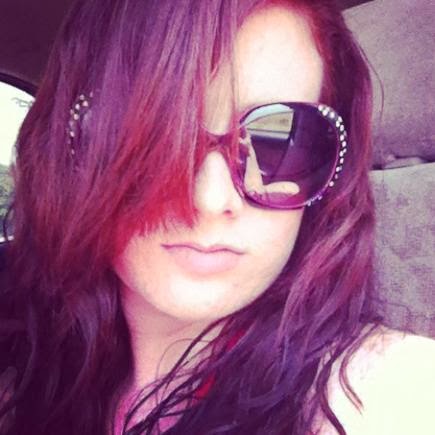 
I live in southern Arkansas with my husband and young daughter. There is also an insane Boston Terrier running around. I've always been a lone wolf and find my friends in books. I started writing at a young age and I haven't stopped since. Most days you can find me either glued to my laptop or my kindle. My first novel, This Beautiful Thing was an Amazon best seller for 11 weeks and a year later I'm still tickled to see people enjoy it. I may not be a huge seller but I have the best fans ever and I thank God everyday for every single one of them. 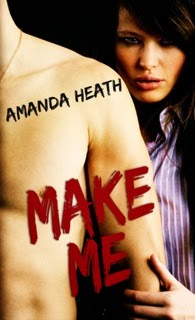 a Rafflecopter giveaway
Posted by As You Wish Reviews at 6:00 AM No comments:
Labels: Book_Blitz, Release_Day, Review
Newer Posts Older Posts Home
Subscribe to: Posts (Atom)