A ridiculously sexy quickie about a rock star and the woman he desires most you must read! 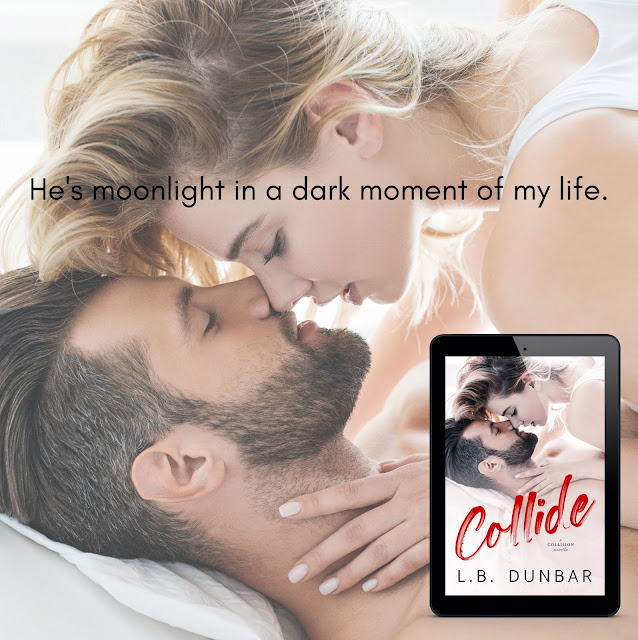 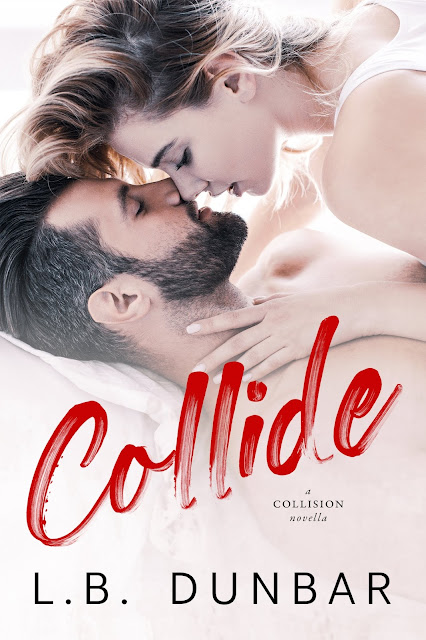 Ivy Carrigan doesn't know what she wants.
Daughter of a famous female rock star, it's difficult to decide who to trust, who to believe in, so when Ivy finds herself in a predicament, it's hard to determine Gage Everly's motive. He couldn't possibly love her, including her secret.

Gage Everly knows exactly what he wants.
From the moment he met Ivy, his world spun out of control. He's never wanted anyone as much as he wants her, secret and all. Now, if he could only convince her to take a chance on him.

"When two stars collide, Ivy, they either collapse or merge to form something better. You and me. We collide, and we'll be so much more. Together."

+++
If you read After Care, and wanted to know more about Gage and Ivy, here it is.

This novella can also be read as a stand-alone, which might make you curious about that sexy silver fox, Uncle Tommy. His story is here: https://amzn.to/2VQALBE


Posted by As You Wish Reviews at 12:41 PM
Labels: Cover_Reveal