The Earl of London by Louise Bay ~ never a dull moment! 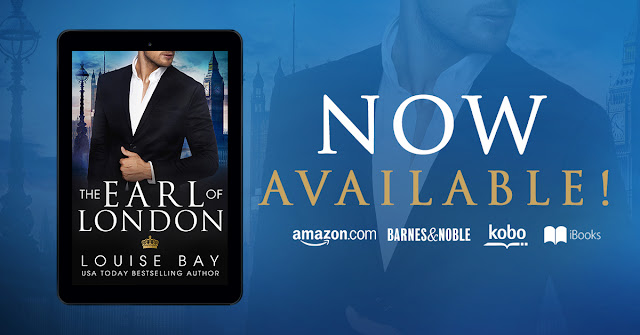 The Earl Of London by Louise Bay is LIVE! Grab this sizzling, enemies to lovers STANDALONE today for a limited time release price of $2.99! 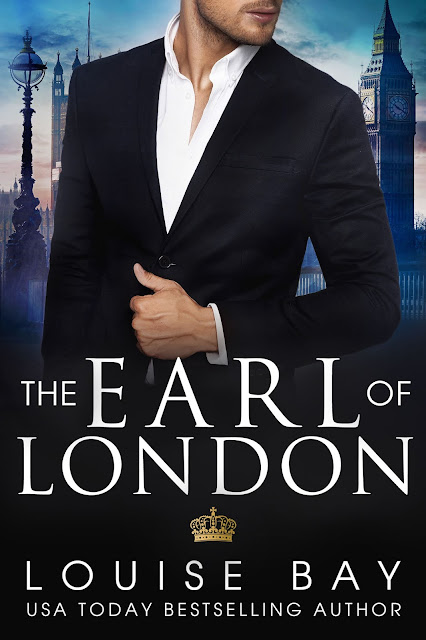 I date. I’m all for giving guys a chance. I’ve just never met the one.

Until on a spring morning in the English countryside, a tall, dark stranger emerges from the mist.

Logan Steele is all tousled hair, hard chest and lips so perfect I want to reach out and touch them just to check they’re real. I’m sure that’s a thunderclap of chemistry I feel between us.

Did I mention he’s an Earl with a self-made fortune?

A billionaire who works tirelessly for charity?

And he’s so hot, watching him is like staring at the sun.

But like I said, love isn’t rooting for me.

When I find out Logan Steele is out to destroy everything I’ve dedicated my life to protect, the chemistry disappears and the hope that had blossomed my chest turns to rage.

It no longer matters that he quickens my pulse just saying my name, weakens my knees with a single touch and that he might just be the greatest kisser that ever lived.

I might believe in love but Logan Steele is definitely not the one. 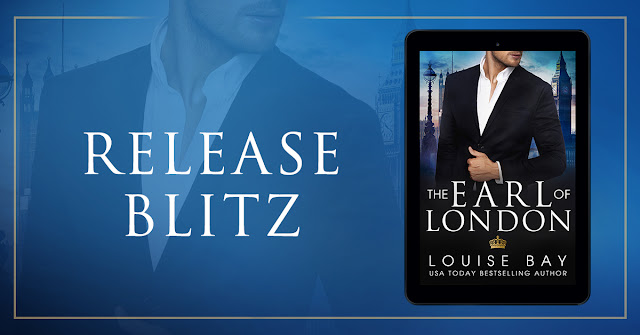 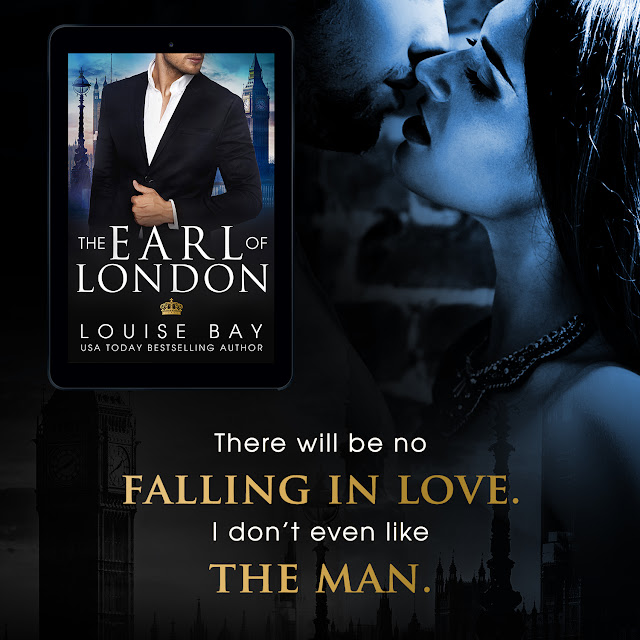 Logan has finally achieved the goal he set out when he was young and could understand the sacrifice his grandmother made for him.  He has finally bought back her ancestral home.  His life is working and making money that will ensure they will never lose everything again.

Darcy has been living at Woolton Hall since she was little.  Her brother is all the family she has left in the world.  The fact that he is a Duke and she is a Lady does not make a difference to her.  Darcy only lives to keep their ancestral home in prime shape for future generations.  That also means she is very involved with the village that is part of their land.  Encouraging local artisans and village life is her a major concern.  This village has been her safe place since her mother abandoned her and Ryder to be brought up by their grandparents at the Hall.  She has not met a man yet that could deal with her independence and wealth.

When Darcy and Logan meet you know sparks are flying.  The attraction is visible.  They are opposites on the surface but there is something undeniable in the air.  Feisty, impossible, and delightful are the three words that come to mind to describe their relationship.  Never a dull moment.

Posted by As You Wish Reviews at 7:30 AM
Labels: New Release, Review