Can A Woman’s Fire Melt A Navy SEAL’s Icy Heart? 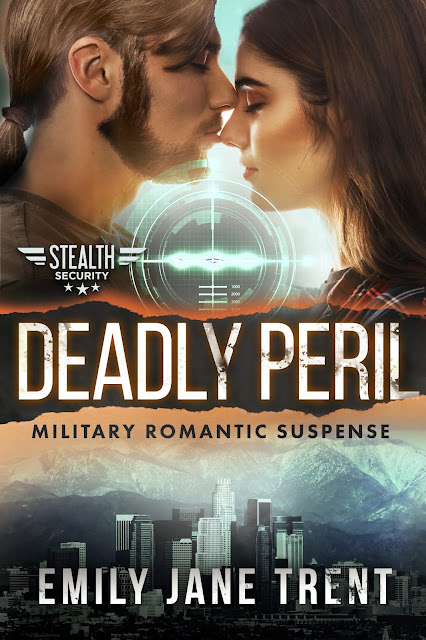 DANGER THREW THEM TOGETHER. 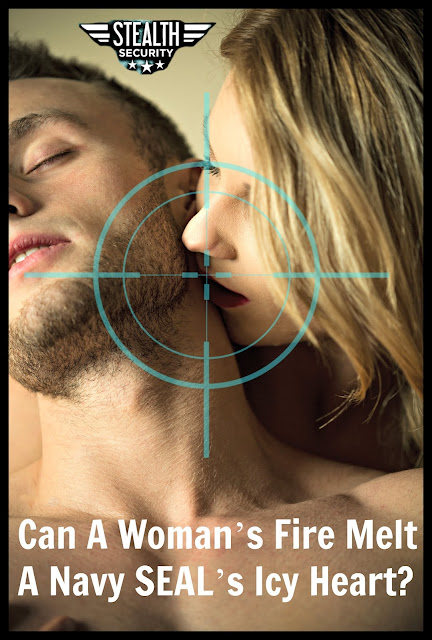 Former Navy SEAL Thaddeus Jonsson is the strong, silent type. He’s assigned as bodyguard to Jana Tomasson, a fiercely independent and outspoken woman with a secret worth a lot of money. And she’s not pleased that her overprotective grandmother hired protection for her. Even if he is the image of a Viking, all six feet three of him. She fights against his intrusion into her life.


WHEN SHOTS ARE FIRED, JANA REALIZES SHE NEEDS THADDEUS MORE THAN SHE THOUGHT.

Thaddeus was trained to be alone, and after years of deployment can’t envision losing his heart to a woman. He’s clear on one thing: he’s not marriage material. But Jana affects him as no woman has. He’s bound to protect her, but will he stay when the danger is over?

THE FIRE AND ICE OF JANA AND THADDEUS EXPLODE IN THIS THRILLING ROMANCE!


The Land of Fire and Ice, their Icelandic homeland, their personalities clash. Will destiny give love a chance?

Fans of Cindy Gerard, Janie Crouch, and Jennifer Lowery will enjoy this book!

Deadly Peril (Stealth Security Book 5) is a military romance with no cliffhanger.


Stealth Security is a Military Romantic Suspense series with ex-Navy SEAL heroes employed as bodyguards to celebrity and VIP clients. The characters you love make appearances in future.

Jana has invented a gadget to help cross-country skiers regulate their heart rate. When they are in competition, their heart rate can make a big difference to their chance of winning. So far, her invention is hush-hush. She is now ready to test it officially on humans, so it is imperative to keep these trials secret. After attempts on her life, her granny decides to hire Stealth Security to protect her. Needless to say, when a delicious hunk that looks like a Viking arrives at their place, she rebels while drooling over the magnificent bodyguard. Thadeus is all manliness and steady protection. How can she avoid all the emotions she is experiencing.

This is a thrilling mystery with a side dish of hotness! While someone is still trying to kill her, Thadeus and Jana cannot help the chemistry that builds between them. The ice on the slopes is melting as their heated relationship explodes. 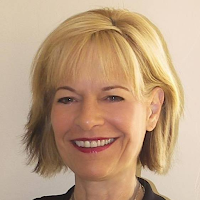 Emily Jane Trent writes steamy romances about characters you’ll get to know and love. The sex scenes are hot and the romance even hotter! If you are a fan of stories with a heroine that’s got spunk and a hunk of a hero that you’d like to take home with you, these stories are what you’re looking for. Emily’s romantic tales will let you escape into a fantasy – and you won’t want it to end – ever.