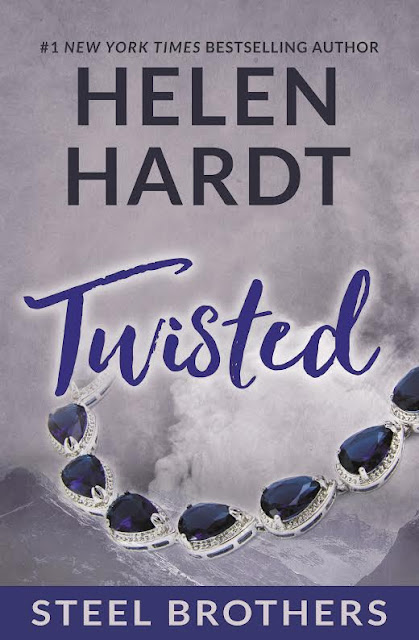 Synopsis
Ryan Steel, his world recently upended by an earth-shattering secret, now faces yet another potential revelation surrounding the Steel family mystery. He no longer fully trusts his siblings or the woman he loves. He’s alone—alone and terrified and immersed in a conundrum that becomes more twisted each day.
Ruby Lee loves Ryan and desperately wants to help him. She’ll do whatever she must to see him through this troubling time, but her own shrouded past still haunts her, and she’s determined to put an end to both of their mysteries once and for all. But the more she uncovers, the more danger she’s in…and she may lose Ryan forever. 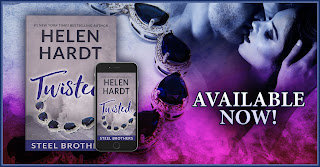 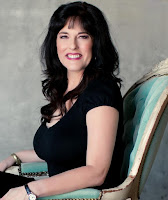 #1 New York Times and USA Today Bestselling author Helen Hardt’s passion for the written word began with the books her mother read to her at bedtime. She wrote her first story at age six and hasn’t stopped since. In addition to being an award winning author of contemporary and historical romance and erotica, she’s a mother, a black belt in Taekwondo, a grammar geek, an appreciator of fine red wine, and a lover of Ben and Jerry’s ice cream. She writes from her home in Colorado, where she lives with her family. Helen loves to hear from readers.

And the secrets keep getting revealed!  Ryan is shaken after learning what his brothers and sister have been up to.  Most of all, he is deeply hurt that Ruby did not confide in him.  His world is shaken to the root and he does not know what to do next.

Ruby loves him so much.  The thought that Ryan might be lost to her is unbearable.  This case is just getting more complicated and let's not forget that her father is at the center of it all.  What would Ruby do in order to protect the Steele's from her father?  She is still hot on his trail and will not stop until she finds him.

Cannot tell you more just know this book is just as great as the others.  This is a very complex mystery and the secrets have not all been revealed yet. After finishing Twisted I can only hope the next installment will be coming soon because it ends on a BIG cliffhanger!

I am voluntarily reviewing this book.  Thank you to the author for sharing a copy with me.