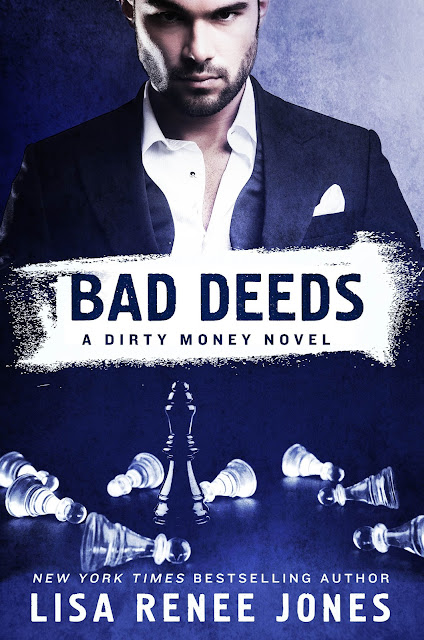 Would you bleed for the one you love?
To save his family empire from the grip of the drug cartel, Shane is pushed to the edge of darkness, forced to make choices he might never make. His father is dying. His brother is desperate to rule the empire and this means war and all gloves are off. His brother only thought he knew what dirty meant. Shane is about to give it new meaning. There is another war brewing though, and that one, is inside him, his battle between right and wrong, light and dark, and in the heat of the night, it is Emily he turns to for escape. Driving her to new limits, pushing her to accept a part of him that even he cannot.
In every one of Shane's seductive demands, Emily can taste and feel, his torment, his struggle to save his family and not lose himself. But he is losing himself, and that is a problem just as dangerous as her secret, that still lurk in the shadows, a threat to the Brandon Family waiting to erupt. No matter where she and Shane have traveled, or will travel in the future, she can't just sit back and watch him become everything he hates, everything he never wanted to become, everything she tried to save him from when she tried to run. It could be their undoing, the end. His end.
This is war, blood will spill, and someone in the heart of the Brandon family will not survive....

“What is in your head right now?” His eyes heat, darken. “You. Always.” He inches back and looks at me. “You’re mine. Mine to protect.” His voice is low, fierce, and he grips my panties and yanks them away. “Mine to fuck.” I gasp and grab his shoulders. “Shane.” His answer is to wrap his arm around my waist, pull me close, his cheek against mine, his fingers pressing into the V of my body. “Wet, just the way I like you,” he says, pressing two fingers inside me. “Wet for me. And too fucking perfect for my sanity sometimes.” “That doesn’t sound like a compliment,” I pant out, grabbing the lapel to his suit as a sweet ache begins to build in my sex as his thumb strokes my clit. “And no one else,” he murmurs, nipping my earlobe, “will ever touch you like this.” His fingers caress deeper inside me. “No one,” he adds, “will ever make you say their name like I want you to say mine right now. Say it.” “Shane,” I whisper, and not because he wants me to, but rather because it’s there on my lips, the way I wish his tongue was on my lips now. “Shane, I—” Seeming to know what I need, he cups my head and kisses me, long, slow, sensual strokes of his tongue that somehow make every touch of his fingers more intense. “Come for me,” he murmurs, and this time when he kisses me, I start climbing that wall to release, and I’m there at the top in an instant. I stiffen while his fingers and tongue tease, please, and then I jerk, I’m over it, tumbling in an instant into shudders and shakes. Shane’s lips lift from mine as he breathes with me. His fingers slow as he eases me through the waves until I collapse against his chest. He tangles his fingers in my hair and drags my mouth back to his. “And no one but me will ever make you come like that again,” he declares, the waves of his emotions beating down any embarrassment I might feel over having had an orgasm on his father’s desk. “No one has ever made me feel what you make me feel, Shane.”

Oh, boy! Edge of the seat reading no longer works. I am standing up and pacing ... and now I am done reading this installment. Complicated, complex, emotional, gripping, and a puzzle to solve all in one!

Alliances are switched, new ones are made, lives are in real danger, and all Shane wants is to solve the problem of drugs being moved using his pharma company. He wants to leave the firm in good hands and profitable so he can live his life in peace with Emily. Will this ever happen?

Everything is going downhill right now. Derek and Theresa, his father and mother, Emily's brother, etc. is seems like everyone has gone off their tracks and all the burdens are falling on Shane's shoulders. He has a plan that will satisfy all. At least he hopes it works.

I can hardly wait for the final book in this series. Like all of this author's series, this one is deep and complex. Just breathe and try to remain calm, it won't be easy. I am dying to read the conclusion now.

I am voluntarily reviewing this book. I thank the author for sharing a copy of the book with me. 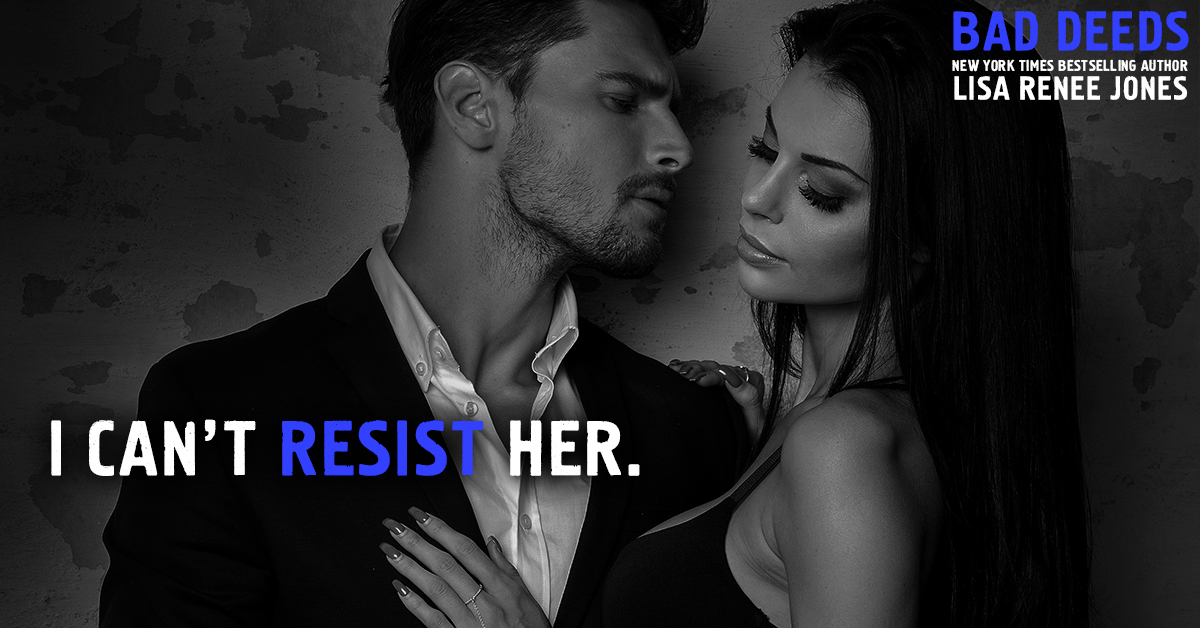 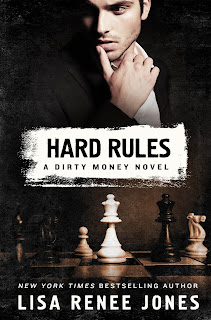 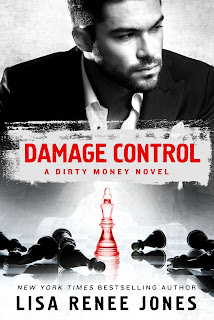 And Lisa has a chance for readers to read the first TWO CHAPTERS of book 4, END GAME, early PLUS the first chapter of SETH’S story (Poison Kisses) as well!
More info: https://us.macmillan.com/smp/promo/endgamepreordergiveaway

New York Times and USA Today bestselling author Lisa Renee Jones is the author of the highly acclaimed INSIDE OUT series. Suzanne Todd (producer of Alice in Wonderland) on the INSIDE OUT series: Lisa has created a beautiful, complicated, and sensual world that is filled with intrigue and suspense. Sara’s character is strong, flawed, complex, and sexy - a modern girl we all can identify with. In addition to the success of Lisa's INSIDE OUT series, Lisa has published many successful titles. The TALL, DARK AND DEADLY series and THE SECRET LIFE OF AMY BENSEN series, both spent several months on a combination of the New York Times and USA Today bestselling lists. Lisa is also the author of the bestselling DIRTY MONEY and WHITE LIES series. Presently, Lisa is working on her Murder Girl/Lilah Love series to be published by Montlake. Prior to publishing Lisa owned multi-state staffing agency that was recognized many times by The Austin Business Journal and also praised by the Dallas Women's Magazine. In 1998 Lisa was listed as the #7 growing women owned business in Entrepreneur Magazine. Lisa loves to hear from her readers. You can reach her at www.lisareneejones.com and she is active on Twitter and Facebook daily.


Connect with the Author: