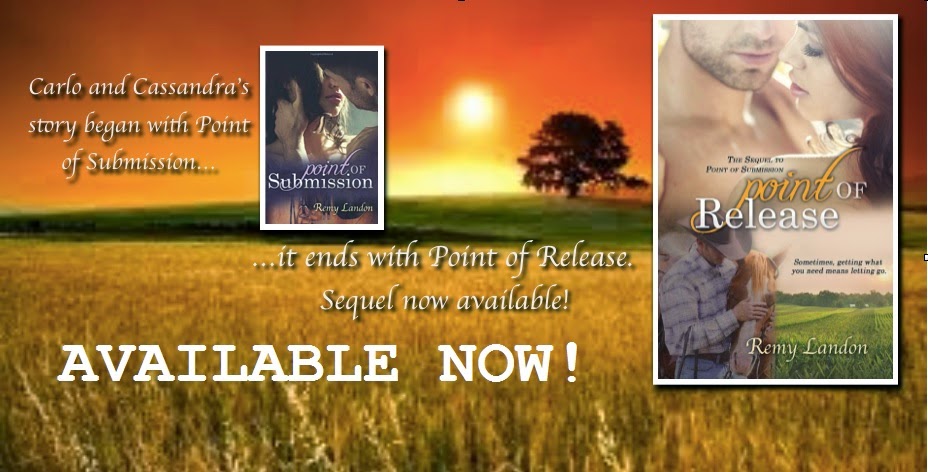 Point of Release
the sequel to Point of Submission 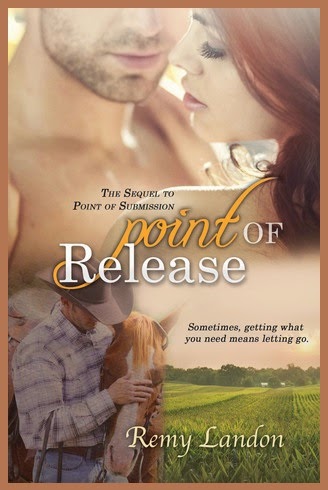 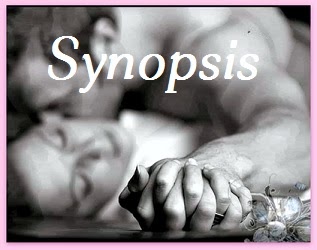 Sometimes, getting what you need means letting go.

*The conclusion of Cassandra and Carlo's story*

In this sequel to Point of Submission, Cassandra is left reeling after learning of her role in Carlo's sex game. Stunned and hurt, she resists Carlo's attempts to win her back, vowing to become stronger on her own and face issues in her past that have weakened her. Tension between Carlo and Brock escalates, with Carlo determined to give his former colleague what he deserves--but revenge can become a two-way street. While addressing his tormented past, Carlo works toward a future he hopes will include Cassandra, who is distracted by a new romantic interest. Will she relinquish her doubts and try again with Carlo - or will her newfound strength lead her in another direction? 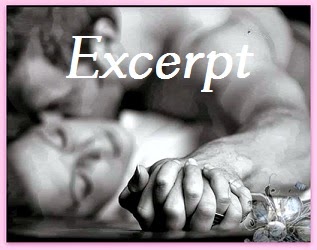 From Point of Submission

Carlo was kissing her more deeply now, pausing every few seconds to nibble on her lips and allow her to catch her breath. He kept one arm wrapped around her waist, holding her tightly, while his other hand slid up her bare back in a skin-tingling trail. When he reached the nape of her neck, he pulled back to stare at her, his breathing ragged. “Take down your hair.”

This was surprising. And it sounded like an order. A tiny seed of doubt sprouted within her. She hesitated, her chest heaving.

“Take it down now, Cassandra.” His eyes were smoldering, the lamplight illuminating the clench of his jaw.

She reached up to remove the hair pins and elastic, spirals of hair cascading down. He was watching her almost hungrily, and this both unnerved and excited her.

Now his hands were up in her hair, tugging gently and combing it out with his fingers so it fanned across her bare shoulders in long curls. A long, shuddering sigh escaped her as he put his mouth to her neck, nibbling at her skin and making a trail of cool, shiver-inducing kisses. He was gripping the underside of her hair, winding a section of it around his hand and causing her head to tip back—he wasn't pulling so much as just holding, but with the way she felt right now, she wasn't going anywhere, anyway.

His lips left her neck. He began kissing her again in the agonizingly slow, deliberate way he had, giving her time to think about how good his kisses felt in the space between them. His mouth, she had discovered, was as functional as it was beautiful. She had never been kissed so perfectly, although she was trying her damndest not to fully participate. She didn't want to let him know just what kind of major effect he was having on her, although given that she wasn't resisting and couldn't seem to prevent the little sounds she was making, she was pretty sure he had an idea.

“Lie down,” he said hoarsely. “I want to feel you underneath me.” 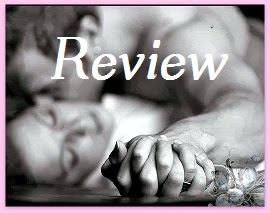 Carlo and Brock have finally broken their alliance in the game they have been playing.  FINALLY!  Now Carlo must safeguard Cassandra and himself against Brock.  This man is evil and has no scruples. You will never believe how far Brock will go to get even!

We finally get to solve what happened to Carlo in that motorcycle accident. Carlo also has to go through feelings and demons and grow.  He has to recognize how deep his feelings go for Cassandra.

Remy Landon you have a hit here! Great book! Loved how you  wove a complex and gripping  story with these endearing characters. 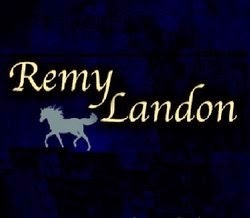 As a child, Remy was an avid reader and writer, bringing stacks of books everywhere she went and scribbling stories in a thick spiral notebook.

She heard somewhere that you should have a career based on what you loved to do when you were 10, and she would love nothing more than to follow that advice.

Also in this Series 
Posted by As You Wish Reviews at 6:00 AM
Labels: New Release, Review