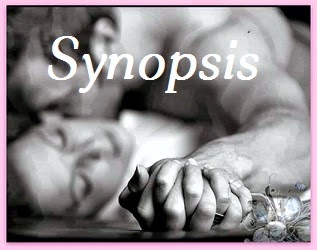 A historical romance begins to blossom around Lady Ruby Waterfield, but family secrets and unpredictable suitors expose a world of supernatural creatures—ancient enemies bound by war: vampires and warlocks.

Set in 1811 England, Ruby finally attends her first London Season at the age of eighteen. After departing from her safe, secluded childhood in the country, she quickly discovers that taking her rightful place among the aristocracy is the least of her worries after she becomes the target of a vindictive vampire. Determined to learn the truth about her family bloodlines, this clever debutante must navigate her pursuit while two gentlemen—one, her loyal best friend; the other, a mysteriously handsome stranger—grow increasingly tied to her future. From the dark alleys of Covent Garden to the lavish balls of the high society ton, clandestine agendas leave Ruby's heart exposed to a dangerous new world of mystery, magic, and love.

Ruby is the first novel in the Tree of Blood series that takes root in exposing the origins of supernatural bloodlines.

Ruby unites the seductive and sinister actions of the supernatural with the allure and elegance of a Regency romance. 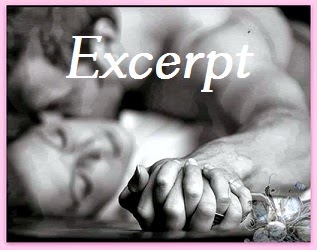 She opened her eyes to find a strange man above her.
“Ahh,” he sighed. “Your eyes are the color of jade. I imagined them to be dark, like your hair. How strange.”
She continued to stare at him without a word. His figure loomed over her, and he stared at her with large, black eyes, like those of a bird, she thought. His thin, black hair fell past his chin, making him appear delicate, almost beautiful. His lips curved to a smile.
“I find you just as beautiful, my dear,” he said.
His statement shocked her; it was as if he’d read her thoughts.
“Yes, I know what you think presently, but….” He paused for a moment. “Not all of them. You keep something hidden from me. Hmm, how strange. Very well. It seems you are more interesting than I first thought.”
“What is it that you want?” she spat out.
“Oh, please do not start with that nonsense,” he chided. “My plans are not for you to know. However, I will assure you that now I have seen you, I plan to keep you, at least for a while.”

About the Author:
Jettie Necole is the author of the new adult novels, The Vault and Ruby.

She has created two new series—A dystopian society forced underground and a paranormal war among ancient enemies. Both have characters forced into new and unusual situations. Although survival is always key, the search for love is never far away.

Born and raised in Kentucky, she spent most of her time daydreaming, taking photos, shooting movies, reading and watching Star Trek and Highlander. Having a passion for the art of storytelling and the dynamics of film production, she earned a bachelor's degree in Film & Television from the University of Texas at Austin, during which she wrote, directed, and edited her own films. After graduation she moved to Los Angeles where she worked in the Film and Television industry. Currently she lives in Louisville, Kentucky with her husband and their fluffy Goldendoodle named Oliver.

When she's not writing she loves reading and watching anything with romance, action, sci-fi and horror. 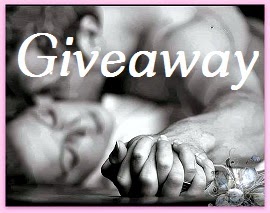 Posted by As You Wish Reviews at 6:00 AM
Labels: Giveaways, Official_Tours