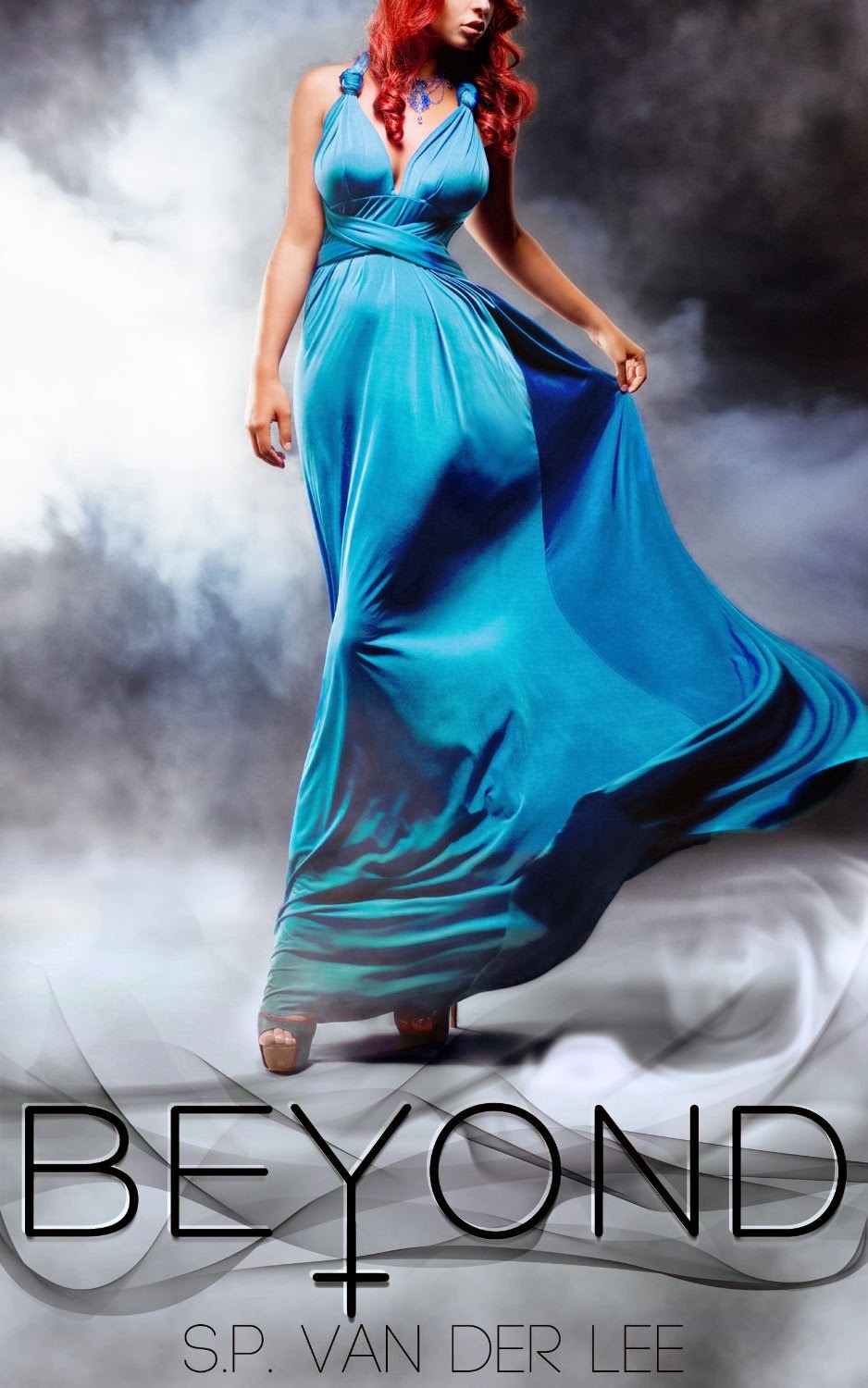 Sixteen-year-old Raven desperately wants to fit in, but after using a Ouija Board, her already overwhelming hallucinations take a turn for the worse. A ghostly figure named Sam begins to haunt Raven and seems eager to kill her.

She’s saved by a reclusive biker named Damian who goes to the same school and appears to have an interest in her. Raven can’t help but feel drawn to him. Determined to uncover Damian’s connection to the ghost, Raven sets out to discover his secret and the reason Sam started haunting her. However, there’s more at stake than just her reputation. Raven’s choice between unveiling Damian’s true intentions, and living a normal life will put everyone she cares about at risk. To save them, she'll have to go beyond.

Lives are ruined.
Hearts are shattered.
Death lurks at every corner. 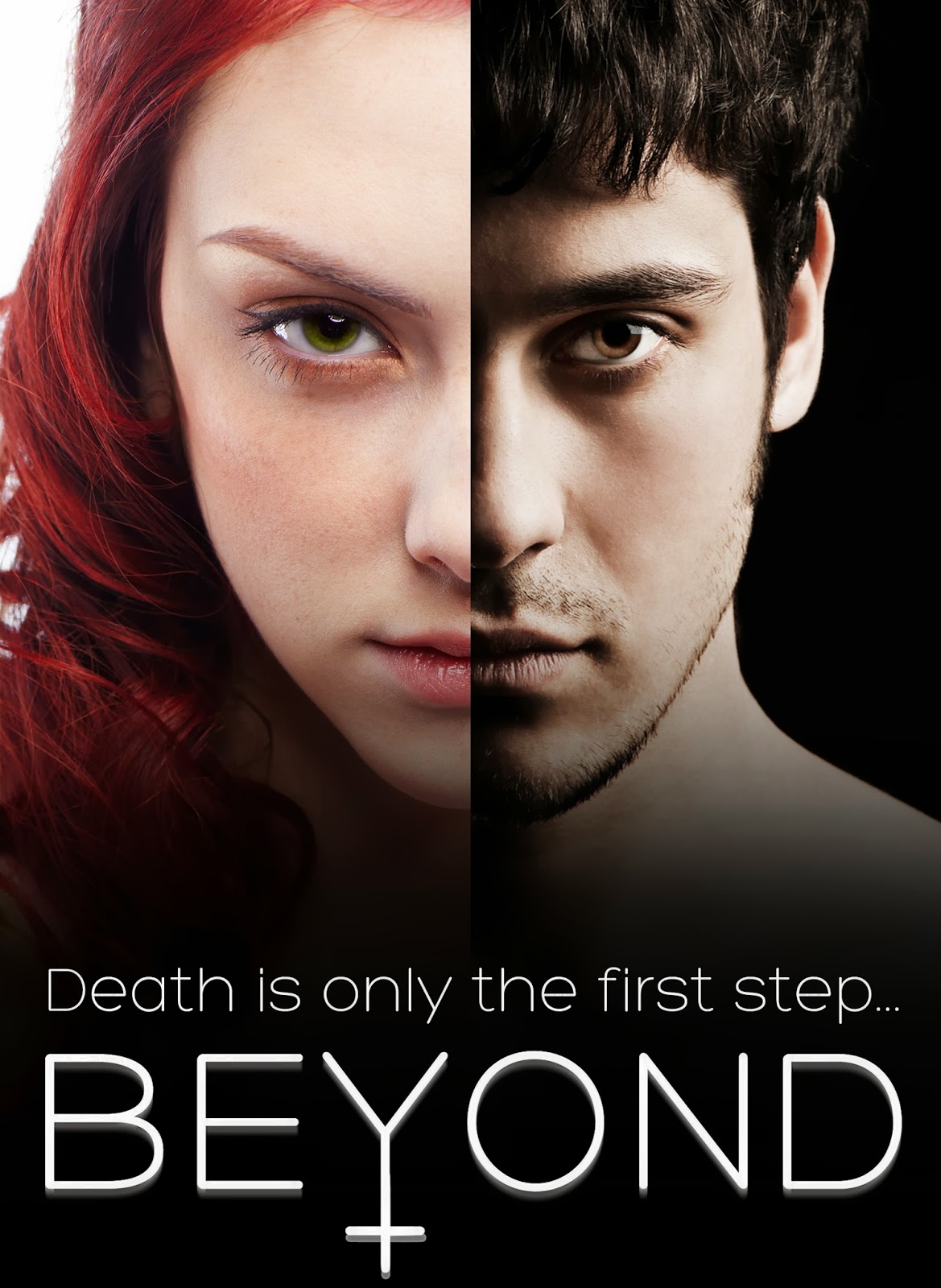 EXCERPT
I’m jerked out of my sleep, clammy from all the sweat. Sighing, I rub my face. I’m worn down because of the nightmare. Even though I’ve had this nightmare so many times, I still get chilled to the bone.

Why do I keep having this same bad dream? It all seems so real.

I sit on the edge of my bed to calm myself. I have this dream at least three times a week. It always feels so realistic. My mom used to come to me whenever she heard me screaming when I just had the nightmare. She always found it hard to comfort me, so she just brought me a warm cup of milk.

Then my cabinet moves.

Stunned, I look at the piece of furniture. Did that just happen, or was it another fantasy? I’ve just woken up, so it’s not strange to see things that aren’t real. Right? All of a sudden something appears from behind the cabinet. Black smog is coming through the walls. A black ghost seeps like water through the wall, and then the cabinet and reveals its true form. A human. And he’s staring at me with the same wretched smile as he did yesterday when he moved the Ouija board.

This has to be another illusion.

Sam flies to my door, and something invisible latches onto him. He wriggles in mid-air, unable to move forward. I watch in horror as the smoky shadow turns about in his invisible prison.

Another entity drifts through the wall.

This one is much faster and blue, and moves with flexibility through my room. He looks human. This is unbelievable, unimaginable and insane.

I can’t comprehend what’s happening. The blue ghost follows the black ghost, who’s still wriggling around. Then he breaks loose from his invisible prison, and his arms go toward the door. The blue entity comes closer and looks as though he’s pursuing the black one.

I watch as Sam flees through my door, just before the blue ghost captures him. Sam’s gone. The blue ghost is too late.

The blue entity turns around to look at me.

His body is transparent, accompanied by smoke. His face is unrecognizable, but he has human traits. My desk and the paintings on the wall are visible right through him. Motionless and with my teeth clenched, I stare back at him.

I can’t believe what I’m seeing. This has to be another ridiculous hallucination.

He stands frozen in my room. Even his eyes are translucent, but they’re there, because they have a lighter color than the rest of his body. It’s as if he’s wearing clothes, but only the soft outlines are visible. His body looks like it consists of a million little stars that glisten as he moves. He reminds me of a reflection of the cosmos.

This ghost isn’t like the others. This one seems more like a real human and less like a horrifying shade. He glows, just like the others, but I sense something that can be trusted in his aura. His body radiates warmth and power, and it doesn’t strike me with fear. What is he?

Then the mysterious stranger leaves just as quick as he came. 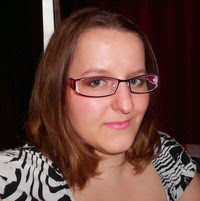 About the Author
I am a writer and reader of YA Paranormal Romance novels and aspire to be a well known author. I love reading the same genre, as well as Dystopian and an occasional fantasy book. In my spare time, when I'm not reading books, I like to play games such as RPG's.

I have a bachelor in Digital Communication and enjoy pretty much anything that has to do with technology :)

BEYOND will be published on November 25th 2013. I'm currently available for Promos, spotlights, reviews, interviews, guest posts, you name it! Just send me a message :)

Reviews/Advanced Praise
"I loved the premise of the book & I loved the characters. The ending left me wanting more..." ~ Lisa W.

“Finally this ends my dry spell of unsatisfying fantasy novels! I loved the plot! I can't help but get hooked into it as the story unfolds.” ~ Poecilia from Goodreads

“The book is very good. It has really good mystery in it and a cliffhanger in the end that leaves you screaming for the second book.” ~ Katie from Goodreads
Posted by Unknown at 6:00 AM
Labels: Book_Blitz, Spotlight, Teaser