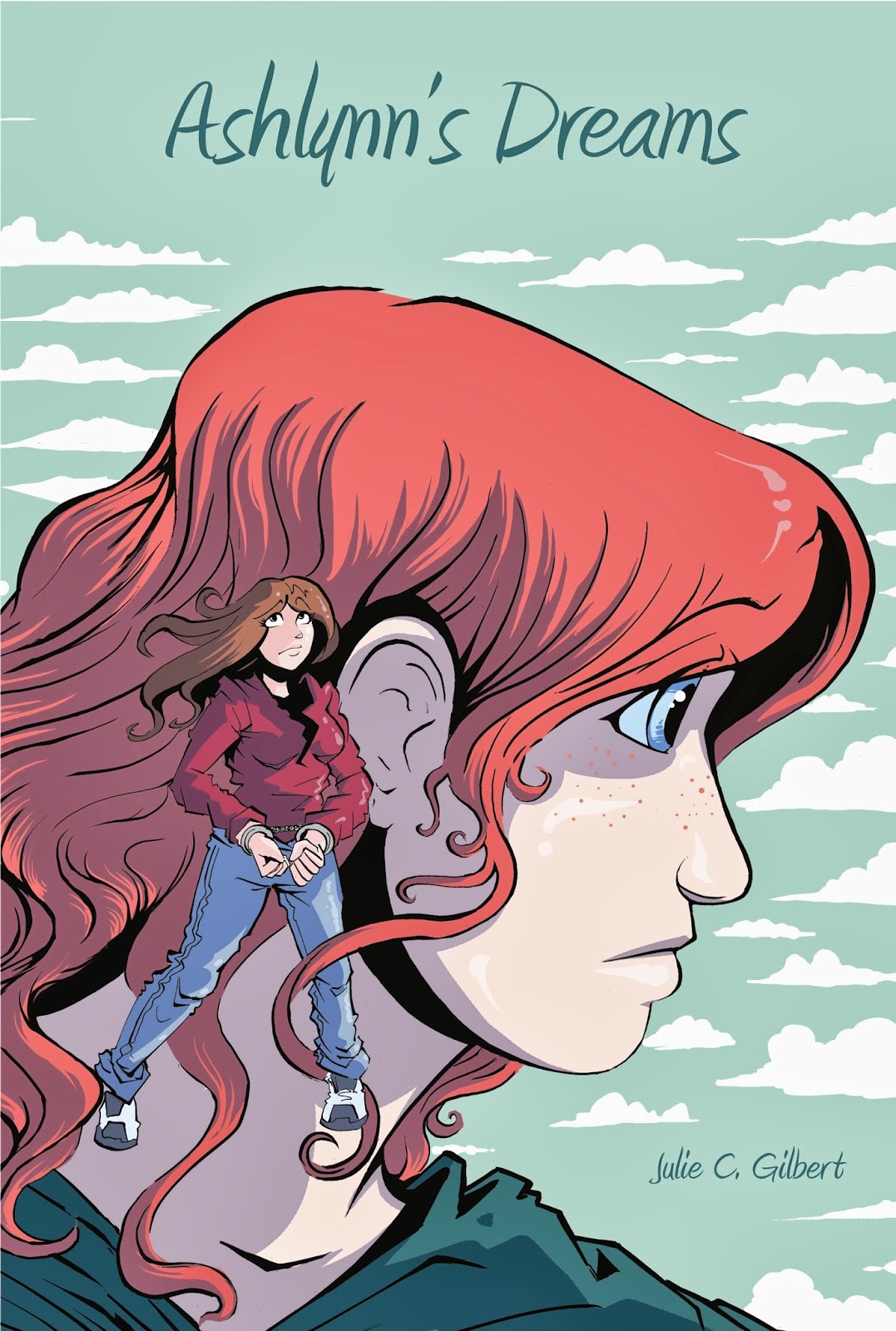 Before she was kidnapped, Jillian Marie Antel Blairington was just an average bright, brave, headstrong child. She was excited for life in a new house with her Momma and new Daddy. Afterward, she's all that ... and so much more.

Held in a scientific facility, Jillian discovers her past-a family she never knew and a power she doesn't understand. With her ability now activated, she can enter and even shape a person's dreams. Jillian's been kidnapped, and her Gift has been triggered, so she can locate and save Benjamin Connelly, a brother she never even knew she had. She'd better master this strange ability quickly, though, because her life isn't the only one at stake. Her babysitter, Danielle Matheson, is being held as a hostage to ensure Jillian's full cooperation. Slowly, Jillian begins to learn more about her captor and the other genetically altered children held at the facility.

Join Jillian as she tries to survive the training being forced upon her, find her unknown brother, escape with Danielle, and work her way back to a normal life once more. 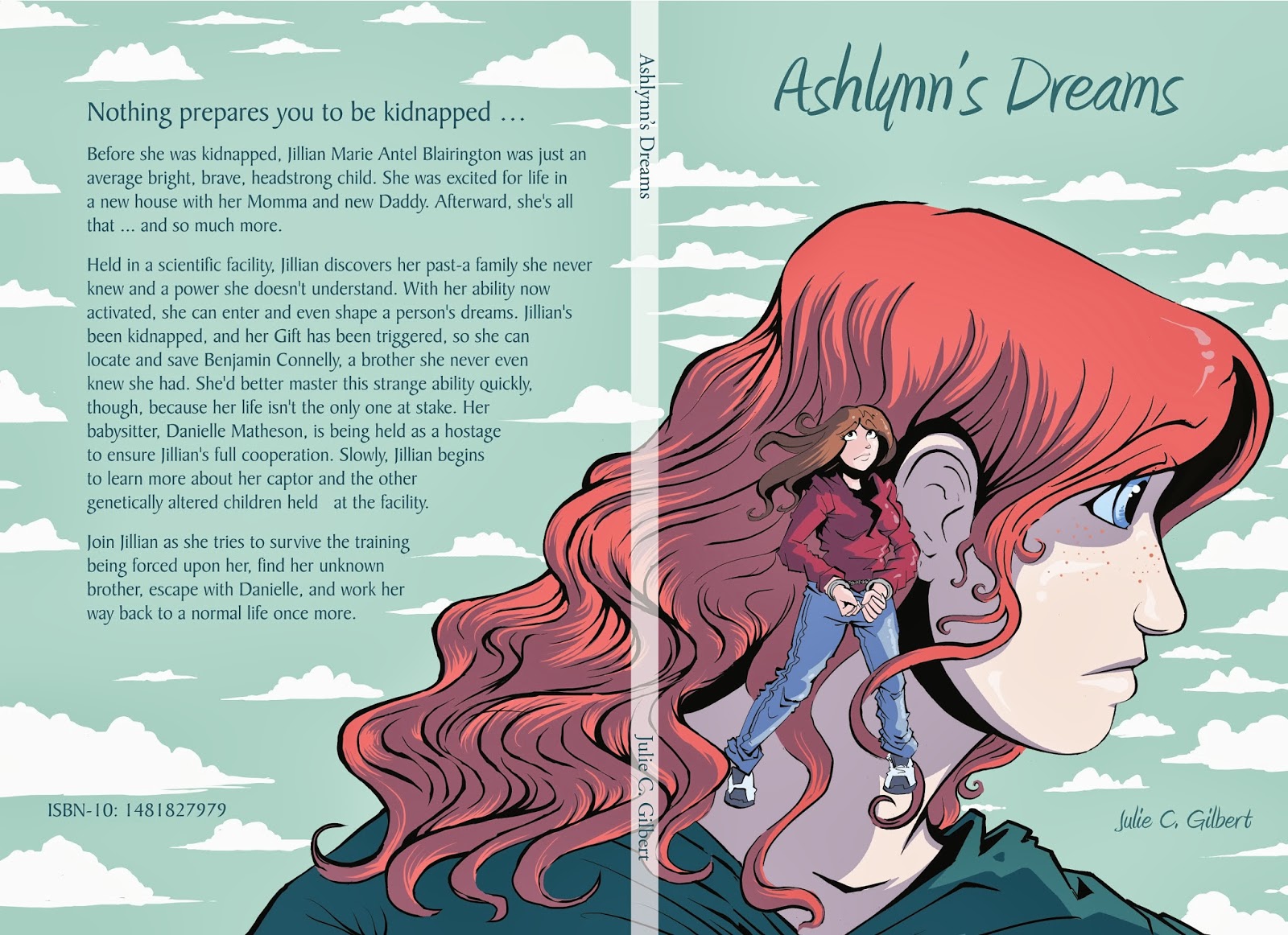 Anyway, that beep from the box lit a fire under Cora. She swept me out of the room like it was a school fire drill and I’d been caught trying to hide it out. I tried to do like they do in spy novels and memorize the route we took along the whitewashed corridors, but the darn things went by too quickly, and I had to concentrate to keep up with Cora. Crazy, I know. There I was flying down the hallway after the woman pretty much keeping me captive. Something in her eyes had spoken some pretty dire threats. I figured, when she said, “Follow,” she meant business.

Eventually, we ended up in a tiny examining room like you’d expect to find at a doctor’s office. Except that this one held an overgrown table with some serious-looking straps. I couldn’t tell what the straps were made of, but they seemed sturdy enough upon first glance. A jolt of unease kicked me in the stomach. I took a reflexive step backward only to back into a man built like a granite statue. My heart skipped about nine beats and tried to climb out of my chest.

“Have a seat on the table,” Cora instructed.

The urgent need to leave gripped my guts and squeezed hard. My fight or flight response kicked into high gear about thirty seconds too late. I’d been too close to the man to see the second guy behind him, but the first eased past me to make room. If I were smaller and more agile, I might have succeeded in dodging the gorilla impersonators. Instead, I found my left arm stuck fast.

“I do not repeat myself,” Cora said coldly. Her British accent lent some ice to the words.

I did the only thing sensible: sat my butt right down on that examining table. I might have squeaked with fright if my throat had possessed any moisture whatsoever, but these guys could teach classes on intimidation, especially Cora. She put slight pressure on my shoulder, and I fell backward like a Christmas tree on a faulty stand.

Two sets of hands fell on me at once. I finally remembered how to scream and let loose with a scream that would have made any stuck pig proud. It didn’t last long though because Cora stuffed a wadded up hospital pillowcase into my mouth. I tried to throw my body off the table, but everything happened too fast. Before I knew it, both arms and both ankles were strapped to the table.

My mind unhelpfully went to every horror movie I had ever sneaked to a friend’s house to see.

This is the part where the hapless, idiot girl gets hacked to pieces.

Unlike any other book I've read, Ashlynn's Dreams grabs your attention.  With Jillian and her southern drawl, Danielle's growing character bond, and Nadia's protectiveness.  Southern drawl is the only way I can describe how Jillian talks, and to be honest it took me a bit to grasp reading such a strong southern accent.  Which by the way shouldn't have been difficult since I used to have a heavy southern drawl myself.

The story is told in a few different characters' point of view though it was not hard to follow.  Questions arise about Jillian, her past and how she came to be.  As a reader I was curious about her ability or gift.  The best part to me is as she trains she ends up growing stronger, learning how to control her ability, surprising even the doctors at the laboratory.  Danielle, her babysitter, goes through all of this with her and so much more.  Between the threats, attacks made to force her to cooperate, and the impossibilities Jillian and Danielle face together, there is no way they could have done it without each other.

The cover represents the story, making the book appealing to younger readers and adults alike.  I'm curious now and past ready to pick up Nadia's Tears to see what it withholds.  Nadia grew on me in this story so I can't wait to see what's next. 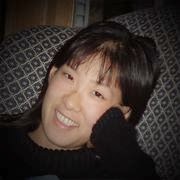 About the Author
Julie writes, reads, reviews, plays video games, and teaches chemistry. She’s mildly disturbed by the fact that 10 words can sum up her life. Her stories have fallen into many categories, including Christian, science fiction, YA, and fantasy (not all at the same time!). She enjoys detailed letters, snail mail style, as well as emails but cannot quite grasp this texting thing.


a Rafflecopter giveaway
Posted by CC at 4:00 AM
Labels: Giveaways, Review, Teaser