Destiny, Brandon, Chris, Michelle, and Sandra enter the town of Jasper Springs, Louisiana on their way to meet some important people out in Atlanta. They are here to stop and get some rest and refuel before continuing on.

But when the full moon rises, the howling begins.
People, then, come up missing as a bloody trail is left throughout town.
This town is used to the unusual, but this werewolf is extraordinarily bloodthirsty even for this town.

Destiny and her friends check it out.
What trouble are they headed for?
Will someone be turned?
Or worse yet, killed?

Destiny started out her 16th birthday as an average 16 year old with plans to go get her Driver's License and then relax with friends at her Sweet Sixteen birthday party.

Only hours in to her day, everything changes:
She loses her parents
Learns of a brother she has never met
That she and her friends are prophesied monster slayers
And strange humanoid creatures are trying to kill her and her friends

How will Destiny deal with this?
Will she live to see her 17th birthday? 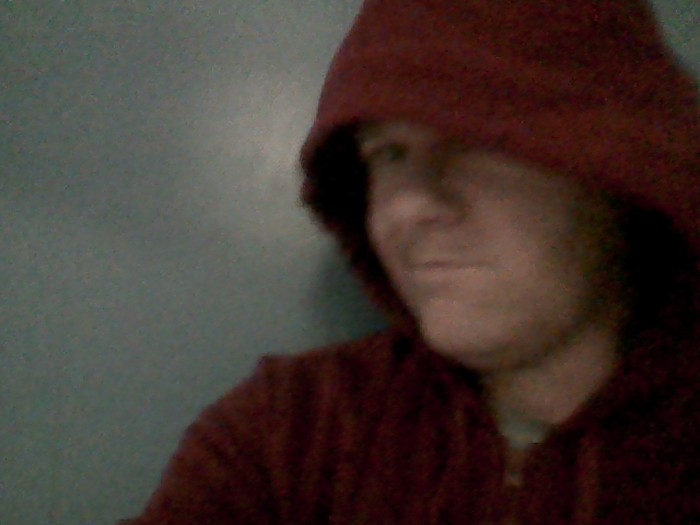 David R Bennett is an author from Spring, Texas in the United States of America.

David R Bennett is a pen name that comes the reordering of his initials real initials. He, also, thinks the name has a ring to it.

Not only is he an author, he, also, is an illustrator. His real name is what is credited with the cover art to his novels.

He attended Rocky Mountain College if Art + Design in Denver, Colorado where he earned a Bachelor's of Fine Arts in Advertising Graphic Design. The graphic design techniques he learned in college he uses to design his covers.

He, also, reads a lot of sci-fi / fantasy / paranormal books. Some of his favorite monsters are vampires, mummies, zombies, goblins, ghouls, werewolves, etc. He has plans to write a long string of novels in the Destiny Phoenix series and a series about an alien coming to Earth in the Alien Survivor series. Both of these series are planned as Young Adult novels.

His favorite horror flick is Resident Evil because it is scary to think that biological warfare could one day result in human extinction by undead creatures. And his favorite series of films is Star Wars and is excited about the next film coming out in 2015.

Posted by Unknown at 2:00 AM
Labels: Cover_Reveal