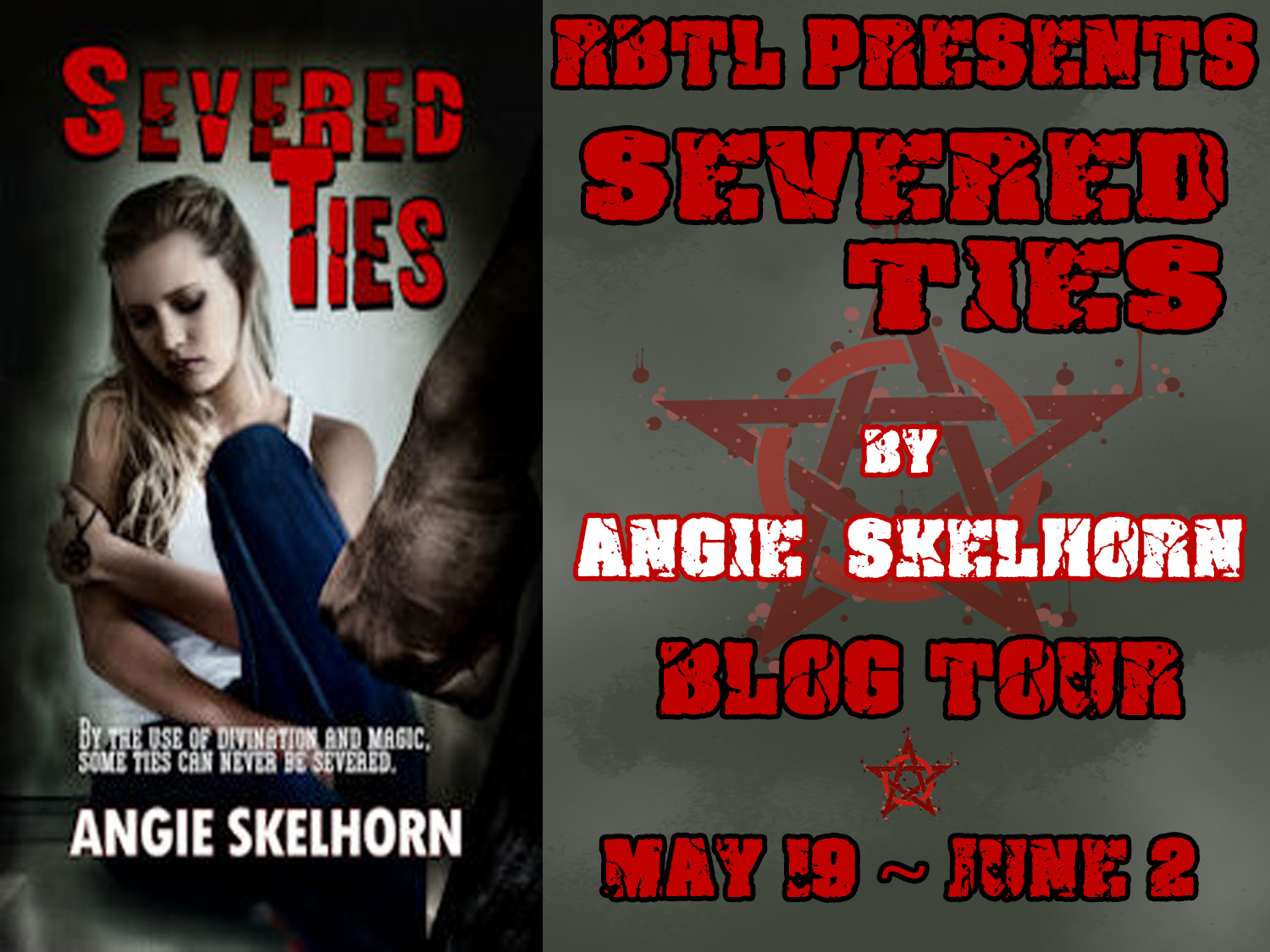 By the use of divination and magic, some ties can never be severed.

In the beginning, by the light of the Full Moon, Frankie connects with Candice's energy through dream time and witnesses her involvement in a terrifying act of violence. After receiving information from Sandra that their childhood friend is missing, they pack their bags and head to the inner city to find her.

Frankie, afraid for her own safety, has a chance encounter with a local named Calvin who is plugged into what's happening. Using his workable ideas—as well as Frankie and Sandra consulting tarot, ordinary playing cards, astrology, and spell-casting—they set forth to free Candice from the dangerous situation she is in. 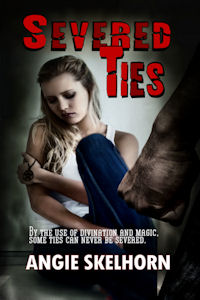 Sandra sat on the edge of the bed, and then stood. She retrieved her tarot deck; Frankie, her playing cards. Each held their deck face down in one hand and covered with their other hand. The two paused to become calm and centered. While they shuffled their deck in unison they spoke, “Spirit Guide, reveal to me, am I carrying out the right action in finding Candice? Please reveal to me that which will be, one…two…three…”

Calvin relaxed on the couch. He watched them, listened as he attempted to take in what they were doing. Suddenly, the ceiling light blinked on, then off. He felt the room chill. He looked upward and could see an orb shine in a rich glow float through the window. He didn’t know what to think. He just stared at it, and said not a word. He observed the orb brilliant and illuminating quietly with slow glide of movements move through the room and then descend. He became alert to the sparkles of white and gold orb presence transform. He could barely make out the faint image of an older woman. Her aged hair in a tight bun dressed in a long billowing cotton coat float between Sandra and Frankie. He watched in disbelief as she transformed back into a barely there visible orb.

Severed Ties has it all, magic, suspense, friendship and more.  I enjoyed the character interaction as well as the story as it played out nicely.  Real life circumstances with two teenage friends trying to save their friend from a nightmare she had gotten herself into.

Not knowing if Sandra and Frankie would succeed in their journey to save their friend Candice kept me turning the pages.  Like many that take a turn for the worse, it's friends like Sandra and Frankie that make life worth while.  Through the deception of drugs and the influence of the wrong people Candice has put herself in a bind, one that she could not get out of by herself, even if she wanted to.  Relying on the high of drugs and a strip bar for money, it takes all that Sandra and Frankie have together putting things in motion. Relying on their Spirit Guides to pull Candice out and convince her to leave with them, come clean and start fresh.

There were some pretty intense moments that carried me through the story from beginning to end.  The way the girls bonded using their magic to spin a spell here and there made things more exciting.  I know things happen for a reason and just as Angie Skelhorn pointed out with the way things turned out in the end.  Will Sandra and Frankie get to Candice before it is too late?  Will Candice willingly walk away from what she has grown accustom to?  Life is always a journey, which direction will your life take you?

Author Information
My name is Angie Skelhorn and I live in Canada. My interest include tarot, and other forms of divination, astrology, spirituality, mythology and harness racing. I gear my writing toward Witchcraft and Spiritualism. I've been published in Circle Sanctuary Magazine and online at Witchvox, WitchesandPagans.com and GlobalGoddess.org.

I authored No Reins and Till Death and Beyond - Publisher, Club Lighthouse Publishing. My newest release is Severed Ties - Publisher, Damnation Books- book launch December 1, 2012.

a Rafflecopter giveaway
Posted by Unknown at 6:00 AM
Labels: Giveaways, Guest, Official_Tours, Review