Some secrets should never be revealed…

Brylee Branson begrudgingly made the excruciating move with her family from the warm sandy beaches of California to small town living in New Jersey. As if she wasn’t miserable enough, they’ve moved into a creepy old house that everyone in the area claims is haunted. Brylee dismisses the idea of ghosts and hauntings, until she begins to see and hear things that can’t be explained…

Brylee has no choice but to seek the help of new friends to unlock the secrets of this place she now calls home. But some secrets should never be revealed. Can the teens find a way to release the spirits imprisoned within the walls? Or will the curse claim them, too? 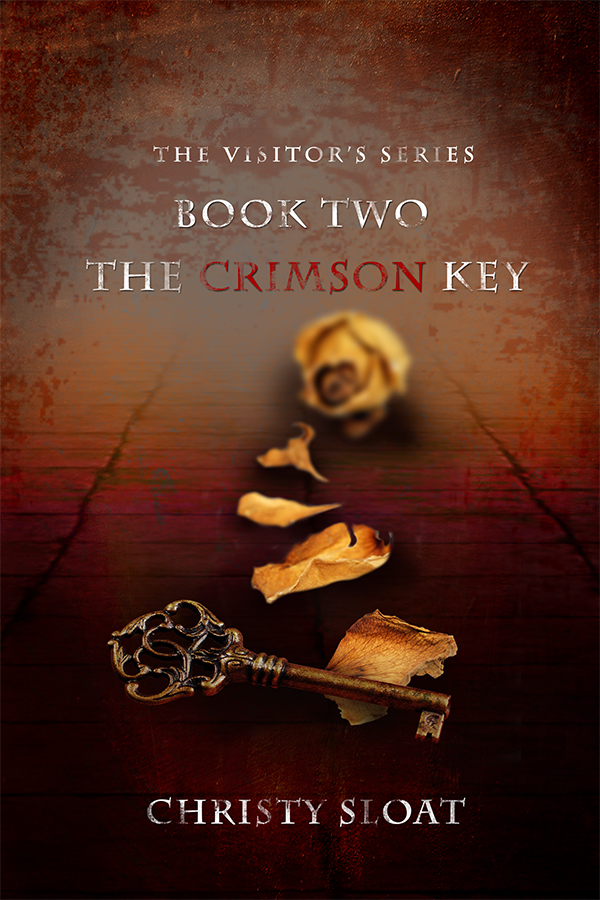 The truth can be deadly.

Brylee Branson’s best friend and boyfriend have fallen victim to a horrible curse that haunts her home. With the witches who cast it dead she has no choice but to rely on the ghosts inside the Brown house to help her find a cure. But time is not on her side, because Lynley's illness is spreading rapidly.

Confused and scared, seventeen-year-old Brylee must confront a new ghost in the house she has never spoken to before. This spirit is not a Brown relative and makes no promises to help them … unless she can re-unite her with a loved one.

The fate of those she loves now rests on her. Can Brylee put the pieces of this puzzle together in time to save them? Or will the Brown house claim another victim?

The Visitor’s Series continues to scare and entice its readers with this gripping second book.

About the Author
Christy Sloat is a Southern California native who now lives in New Jersey with her husband and two daughters. She believes that reading is a passion and it should be embraced. She is literally obsessed with reading and tries to fit as many books in as possible. She has a very active imagination and she encourages her daughters to find theirs. Christy hopes to inspire them and others to use their creativity for the use of good. When she is not writing, reading or being Mommy, you might be able to find her at a bookstore scouring the shelves.

Look for her recent titles The Many Lives of Avery Snow, Ianni, The Unraveling of Avery Snow and The Brown House.