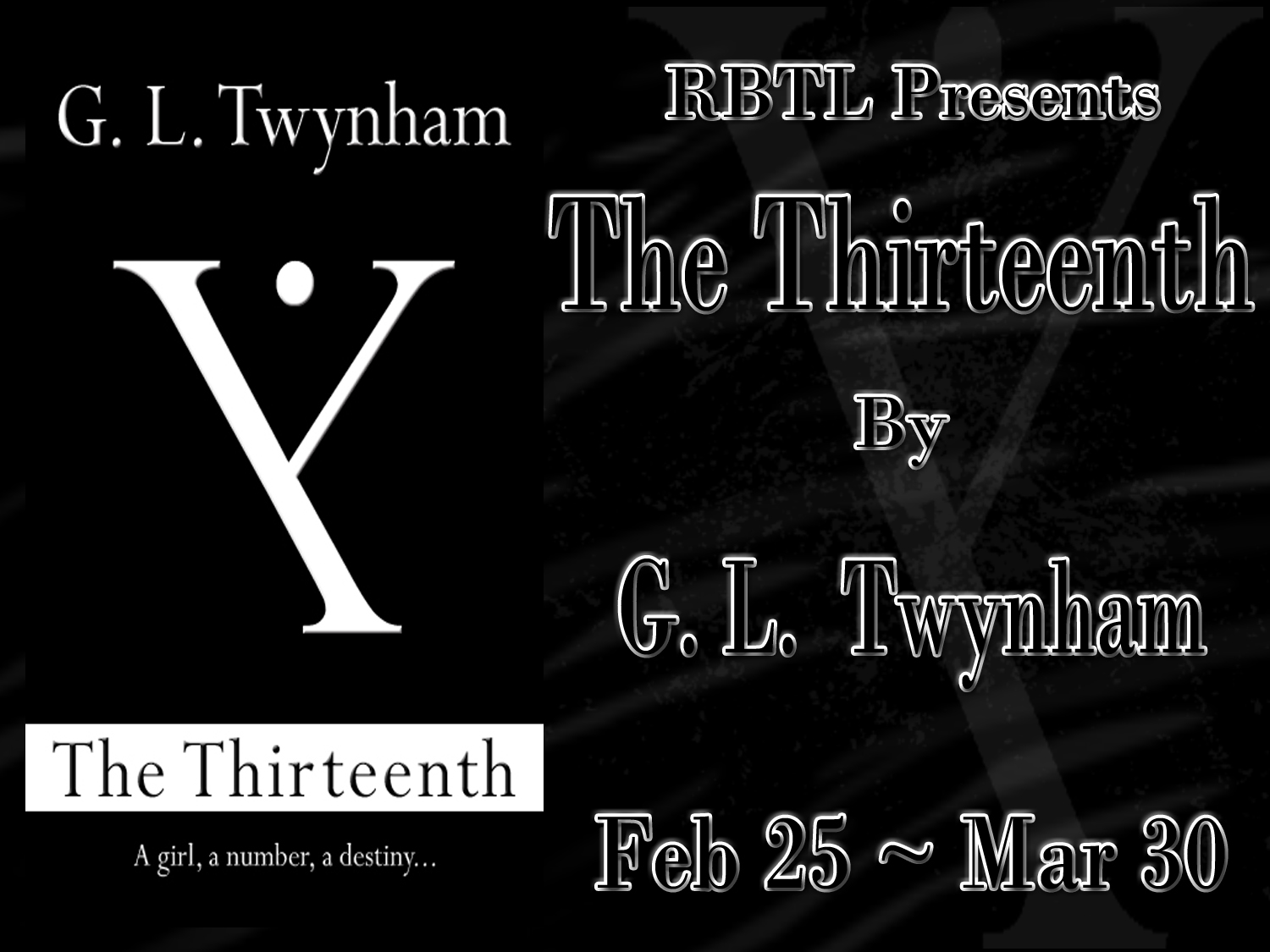 Imagine starting at the end and finishing back at the beginning. This is the story of a teenage girl called Valerie Saunders who is about to be thrown through time and space. Being bestowed with abilities beyond her wildest nightmares, she discovers that she not only has to deal with turning eighteen, her first job and an unwanted tattoo, but also magical powers and intense urges to fall in love. She envisaged she would spend her life blending into the scenery, not blowing it up!

Val has a calling, but which side is dialing her number? 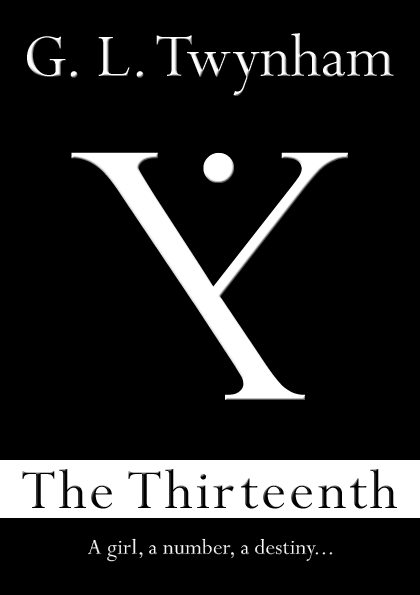 A young woman stood alone looking up at the night sky, a cool breeze effortlessly caressing her slim frame as darkness closed around her. At long last it would be her turn to be part of something that had been her destiny since birth.

She moved on, passing the pond; she caught her reflection in the water and smiled. The time had arrived; the moon had reached the tops of the trees. On this particular evening, the shadows of the dense woods, mixed with the bruised sky made the adventure that lay ahead seem all the more exciting.

As she left the village behind and made her way into the woodland, her body filled with anticipation. She began to run.

Knowing instinctively where to go, she weaved like a needle in and out of the undergrowth, dodging the trees as if they were merely smoke trails rising in front of her.

She was moving swiftly when an unfamiliar sound suddenly stopped her dead in her tracks. A strange crackling in the air made every hair on the back of her neck stand on end. Something was very wrong. She span around, trying to find where it was coming from, but soon realized it was everywhere. Then, as suddenly as it had started, it stopped.

She had cautiously started to move forward again, when the silence was shattered once more by another wave of sound. In the confusion, her foot caught under a loose tree root, causing her to fall awkwardly into a pile of leaves. Before she had time to stand up, she heard violent screams coming from the distance. These weren’t joyful cries; the cries of pleasure and happiness she had been expecting. These turned her blood cold and left her paralyzed where she lay on the wet forest floor, her heart pounding.

After a few seconds, she gathered enough courage to slowly lift herself up and move forward again. She was suddenly very frightened, aware of the risk she was taking just by being there. She darted to an old oak tree, hiding for a moment in the shelter of its huge trunk.

Cautiously, she edged around it. Everything was quiet again so she leant the top half of her body out, to see if it was safe. In that split second a ball of light came towards her, travelling at amazing speed and growing as it came, until it seemed to be the size of a mountain.

When it hit her, its power engulfed her whole body and she was instantly lifted off the ground. She screamed helplessly as it raised her into the treetops.

Her ears filled with a piercing noise, like nothing she had ever heard before. Her whole body felt like it was burning up, yet still she kept rising and rising, until she was high above the trees.

Then the light and noise stopped as quickly and as it had started. Her upward flight came to a violent halt, and she began to fall. As she tumbled through the trees, the thick branches scratched aggressively at her clothes and face. The ground came towards her at terrifying speed. The scream that was struggling to escape her was silenced when she hit the ground with tremendous force. Her body filled with pain, the taste of warm blood filled her mouth, and she slipped into unconsciousness.

The Thirteenth by G. L. Twynham is the first book in the series. It is a fantastic book with a combination of YA, fantasy, sci-fi, and paranormal. To have these genres in one book is very awesome. I knew right away, when I read the description, that I was going to really enjoy this book. It is a very interesting read and it had my attention from the beginning all the way to the end.

Valerie Saunders is a young teenage girl who is about to turn eighteen and has a job working at a local book store in town. Her life is pretty normal with wonderful parents and a great best friend when all of a sudden her life changes drastically. She wasn’t expecting what is to come. For a while, Val has been having visions of a woman in her nightmares that she can’t explain and then all of a sudden a strange tattoo shows up on her arm. She is so freaked out and doesn’t understand what is happening to her. On the way to the book store, she passes a tattoo shop and on the window there is a picture of a tattoo that looks similar to the one on her arm. That same day, Val meets Shane, the tattoo shop owner, for the first time and explains to him about the tattoo on her arm and the strange things going on. From then on, Shane has been helping Valerie find out what the tattoo symbol means.

Val’s journey has just begun and it all starts with the strange tattoo! With her best friend Delta and a few other friends by her side, Shane tries to get the help and answers to what is happening to her. What Val is going through is very complicated and hard to explain. Every time Val has a vision, she disappears to a different place and time and before she can leave, she has to complete a mission. Will Valerie be strong enough to get through this? Where did the tattoo come from? Who is the woman she sees in her nightmare? Will she find the answers she’s looking for before it’s too late?

Valerie is an amazing character in this book. Even though her life has been turned upside down, she manages to stay strong and not give up. She is a very determined girl and she will continue to keep finding the answers to what is going on and why. As I was reading, I felt like I was right there with Valerie on her adventures. It was like riding an emotional roller coaster.

G. L. Twynham is an amazing author and she did an awesome job writing this book. This book has a lot of action and excitement in it that it was hard to put down. I definitely recommend this book to my family and friends to read. I am really looking forward to reading book two and three in The Thirteenth series. 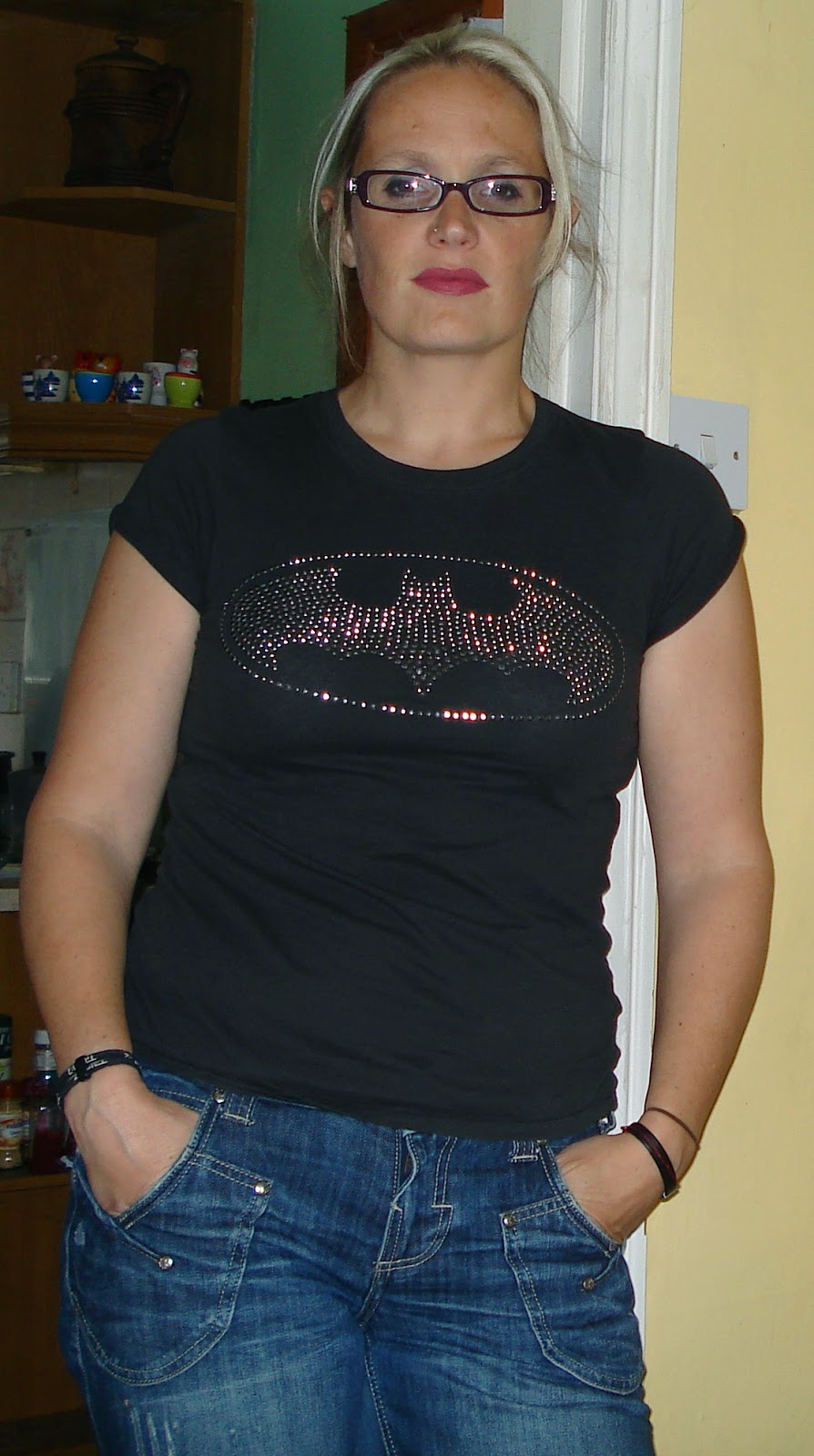 Born in Wellingborough in 1972, Georgia was brought up with her two older brothers in a sleepy Leicestershire village until at the age of fifteen, her parents decided to move abroad, taking her with them. A new country and a new language helped her come out of her shell and for eleven years, she lived and worked on the beautiful island of Menorca.

Georgia wrote short stories and poetry from an early age but her real passion for writing didn’t truly emerge until she was 31. Writing for her own web site and articles for magazines helped to support her and her daughter. After meeting her now fiancé, she was given the encouragement and opportunity to write full-time and the rest is history.

Georgia felt there was a need for a strong British female heroine. She also wanted a main character that had a normal family, with problems that most teenagers/young adults in this country might be experiencing and could relate to. And so Val Saunders, daughter to Mike and Susan Saunders, was born.

Georgia spends time with her daughter in their home in Leicestershire and her life is filled with promoting her books, writing and walking her dog Milly, the Jack Russell.